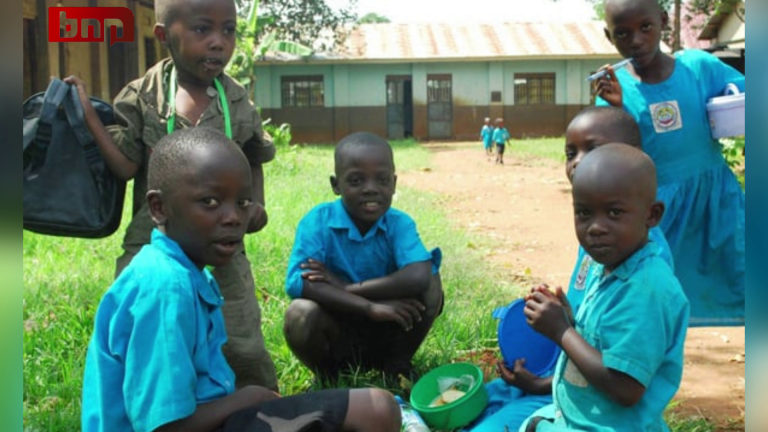 The escalating increase in school fees continues to be a source of concern for Ugandans and the government. A mini-survey undertaken by this magazine last week revealed that several schools in the Wakiso, Mukono, and Kampala regions had hiked tuition by between 100,000 and 600,000 Ugandan Shillings. Some colleges have said that they will not adhere to such a policy.

A policy is a law, and once enacted, it becomes effective. Schools must respect it; if they do not, there are consequences. They may be closed, said Mr. Muziransa.

If we allow schools to raise tuition, a portion of the population will be unable to pay and consequently be excluded. Many students may drop out of school, which ultimately leads to marginalization and prejudice,” he noted.

After complaining about meals, SC and ST students were ejected from the hostel.