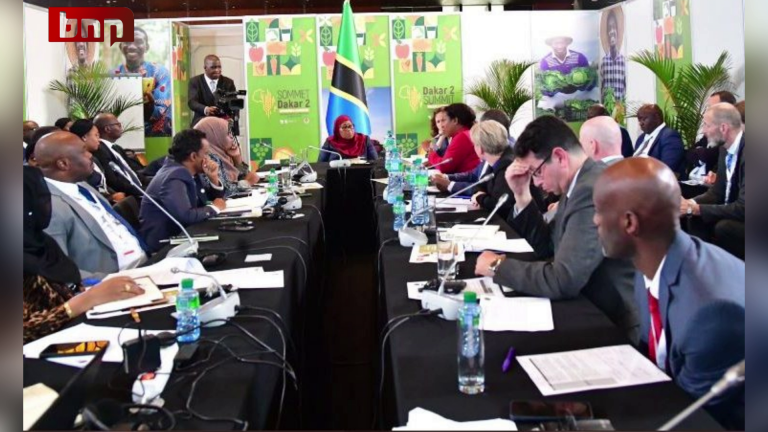 According to the 2022 Population and Housing Census, youths account for 44.5% of the country’s 61.7 million inhabitants. President Samia Suluhu Hassan stated that the administration is well aware that the future of agriculture will only be realistic with the active participation of young people.

She promised to achieve a 10% annual growth rate in the agriculture industry by 2030. Senegal’s President Macky Sall is organizing a meeting to unlock Africa’s food-production potential and position the continent as the world’s breadbasket.

According to her, the government has been urging the financial industry to lower interest rates to entice young people to obtain loans.

Africa has more than 60% of the world’s remaining arable land and is home to one-third of the world’s 850 million hungry people. Africa’s agricultural output is expected to increase from 280 billion to 1 trillion dollars per year by 2030.

Residents Of Madrid Wait In Lines For Treasury Bills To Curb Inflation.

Water Bills In The United Kingdom Are Set To Rise By The Most In Nearly Two Decades.