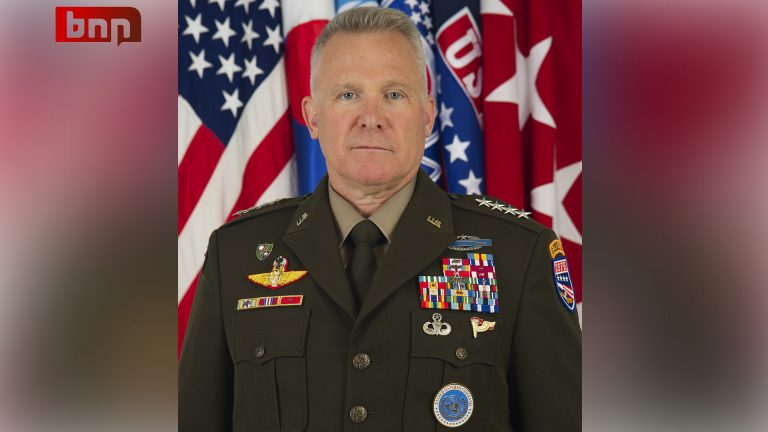 Reports revealed on Wednesday that, U.S.-led U.N. Command (UNC) has concluded that, during the last month, both South Korea and North Korea violated the armistice by sending drones into each other’s territories. UNC is the enforcer of the armistice, which halted the 1950-53 Korean War.

UNC recently came to this conclusion, after their special team investigated the infiltrations of drones from North Korea into South Korea on December 26. Following this, as a “corresponding” step, South Korea also sent its drones to North Korea.

S. Korea’s defense ministry defended its decision of sending drones into North Korea’s territory, as the right to “self-defense”. It insisted that its right is not restricted by the armistice. S. Korea’s defense ministry said, it respects the authority of the U.N. Command related to the armistice enforcement. It is cooperating with the ongoing investigation in an active manner.

About an hour ago
Conflict & Defence