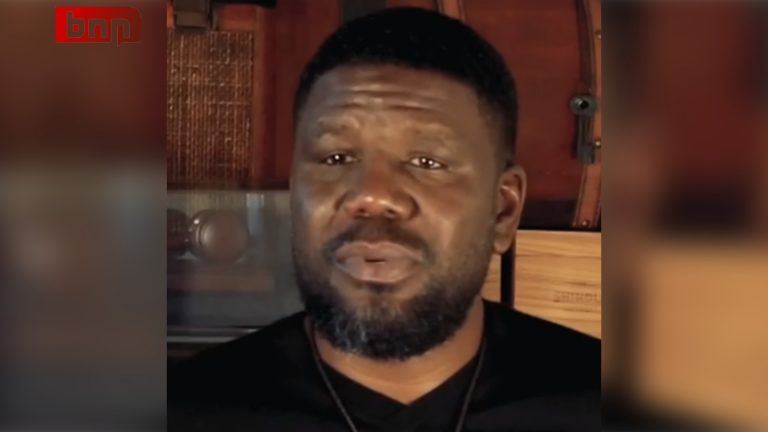 A priest from Michigan, Gerald Johnson, has recently made a shocking claim that he went to Hell after he died from heart attack in 2016.

According to Johnson, he witnessed unbelievable moments of torture and pain in the afterlife. He saw demons enslaving humans and a man “walking on all fours like a dog and getting burned from head to toe. His eyes were bulging and worse than that: He was wearing chains on his neck. He was like a hellhound.”

But the worst torture Johnson saw was a section of Hell where music is played as a form of punishment.

He could specifically hear Rihanna’s @rihanna “Umbrella” and Bobby McFerrin’s “Don’t Worry Be Happy” being used for torture.

However, it wasn’t the original versions of the songs; it was a group of demons performing them incorrectly as torture.

According to Johnson, “Every word of every song was made to torture you for the fact that you didn’t worship God through music while you were on Earth.”

Johnson shared that he initially thought he was “on his way up” to Heaven because of the way he lived his life, but it turns out that wasn’t the case.

He said, “I thought I did so much good during my life and that I helped so many people, but even so, I went down to Hell. I entered the very center of the Earth. The things I saw there are indescribable. It brings up so many difficult feelings when I talk about it.” He added.

According to Johnson, he eventually made his way back to his physical body on Earth after experiencing what he believed to be Hell. He expressed that he was initially upset with God for placing him there despite his good deeds.

However, during his journey, he claims to have heard a message from God that reminded him to focus on the task given to him and not to harbor anger towards those who had wronged him.

The message also emphasized that these people were not his to judge, they were God’s people. He added that he realized that, even though he had done good in his life, he had not fully forgiven those who had harmed him.