Security forces deployed near the Central Bank in Baghdad 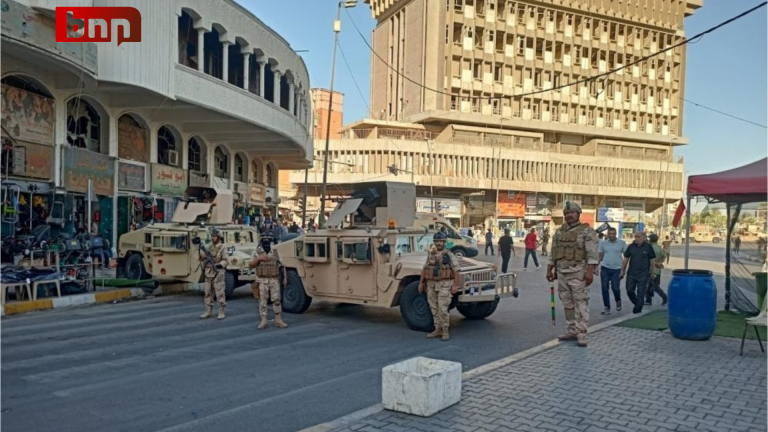 Security forces have been deployed and Al-Rashid Street has been closed near the Central Bank in Baghdad due to protests against the rise of the dollar price.

Today, Wednesday, a security source told BNNIraq that Al-Rashid Street has been closed from Al-Ahrar Bridge near the Central Bank, in preparation for a demonstration protesting the high exchange rate of the dollar in the markets.

Earlier, the Baghdad Operations Command Lieutenant General Ahmed Salim revealed a plan to secure an upcoming demonstration near the Central Bank, which is scheduled to start today, Wednesday, while confirming that there are no roadblocks in the capital.

Aso Rostam files a lawsuit against his club

13-year-old boy has been missing for 6 days