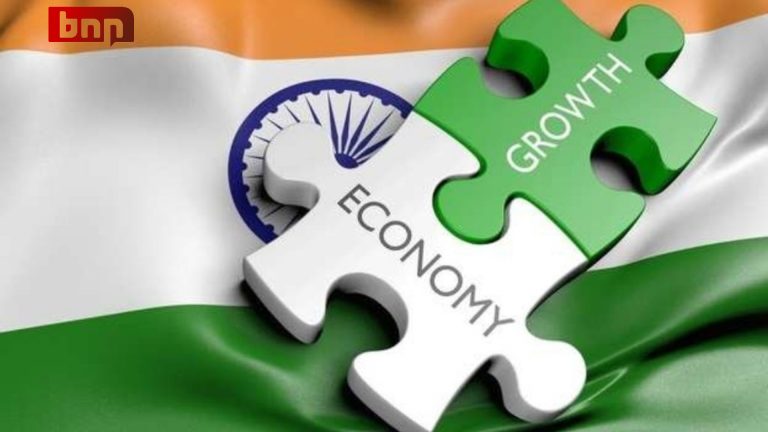 Hamid Rashid, the head of the Economic Analysis and Policy Division and a leading US economist at the UN Department of Economic and Social Affairs claimed that India is currently a “bright spot” in the global economy and is in “strong position,” with its anticipated growth rate of 6.7% for next year being significantly higher than that of other G20 members.

“I think India is a bright spot in the world economy right now,” Rashid stated at a press conference held on Wednesday to celebrate the publication of the World Economic Situation and Prospects 2023 report.

According to the report’s centrepiece, increased interest rates and the global economic slowdown will weigh on investment and exports, causing India’s GDP to moderate to 5.8% in 2023.

Even if the outlook for other South Asian countries is “more challenging,” India’s economic development is anticipated to remain “strong.” The world’s fastest-growing major economy, India is predicted to grow at a rate of 6.7% in 2024.