17 people injured in DRC during a blast 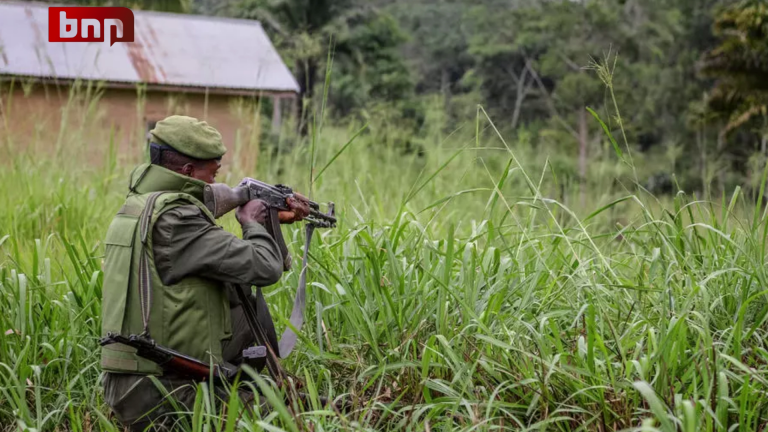 A bomb went off at a market in the eastern Democratic Republic of the Congo on Wednesday, officials said, wounding at least 17 people in an area that has been plagued by violence for some time.

According to Tharcisse Katembo, the leader of the blue-collar district, “at least 17 persons were wounded and transferred to medical institutions” when the bomb went off in the Macampagne market in Beni. At least eight people, including three little girls, were seen by an AFP journalist being treated for injuries inside the clinic.

According to the reporter, the victims were injured in their feet, arms, and skulls. A young man abandoned a green plastic bag and said he would return for it. Approximately three minutes later, the bag burst, hurting myself and the clients who had come to grind their cassava, Dany Siauswa, manager of a mill company, said to AFP.

Joseph Kakule, a prominent figure in the local community, reported that “at least 19 individuals were hurt” due to shrapnel. For over 30 years, the Beni region has been one of the most dangerous places in the Democratic Republic of the Congo’s (DRC’s) east.

Nearly fifteen people were killed in an evangelical Protestant church attack on January 15 in Kasindi, near the Ugandan border. The incident was blamed on the Allied Democratic Forces (ADF), an organization with ties to the Islamic State group.

At least twenty-three people were reported dead on Monday, and suspicions have fallen on the militia. The Islamic State organization has claimed responsibility for the incident. Since late 2021, the Congolese and the Ugandan militaries have been conducting coordinated operations against the ADF in the area.

Russian Foreign Ministry says, Russia and China to cooperate and respect each other’s interests at UNSC

Man critically wounded in possible road rage shooting in Riverside, California. A woman and two kids in the car were not injured

Man fires gun inside a San Francisco, California synagogue, Authorities believe it was blanks. Rabbi calls it a “Terrorist attack.”