Co-creator of “Sesame Street” Passes Away at 93 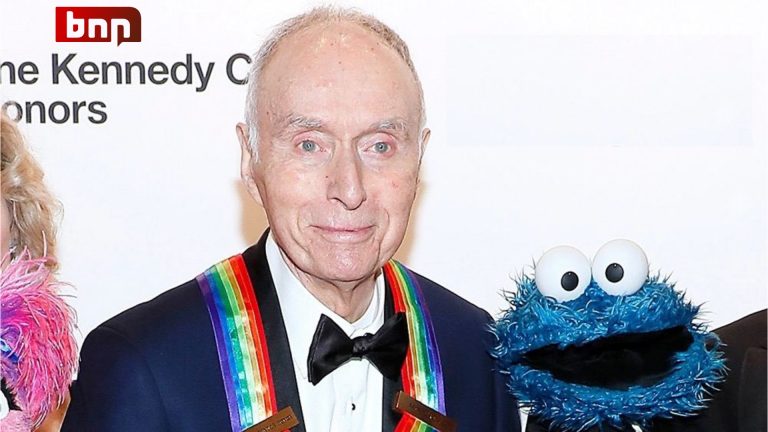 The legendary educational children’s program Sesame Street’s co-creator, Lloyd Morrisett, has passed away at the age of 93.

Sesame Street, the group’s first program and a staple of modern television, debuted in November 1969.