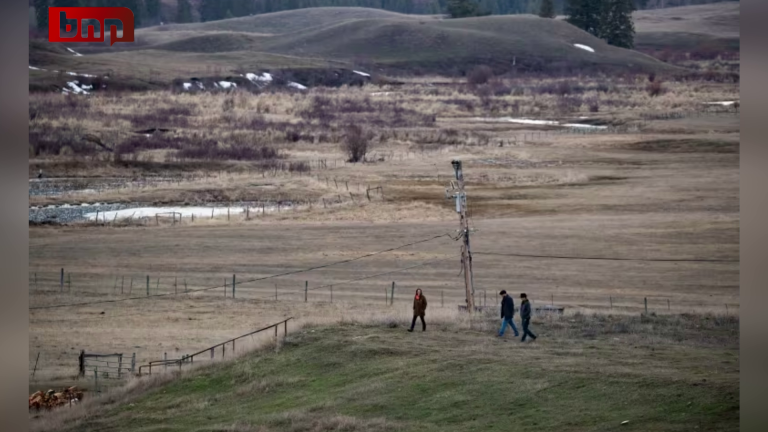 BC First Nations’ lead investigator announced its probe has revealed that at least 28 children died on the grounds of a former residential school and identified 66 more potential burial sites.

“It is also clear that many of the children and infant babies born at the mission as a product of child sexual assault were disposed of through incineration on and off-site at the mission.”

Many WLFN members were forced to attend St. Joseph‘s, which opened in 1891. It began as an industrial school and later grew to include Onward Ranch, which was acquired in 1964 to sustain the school.