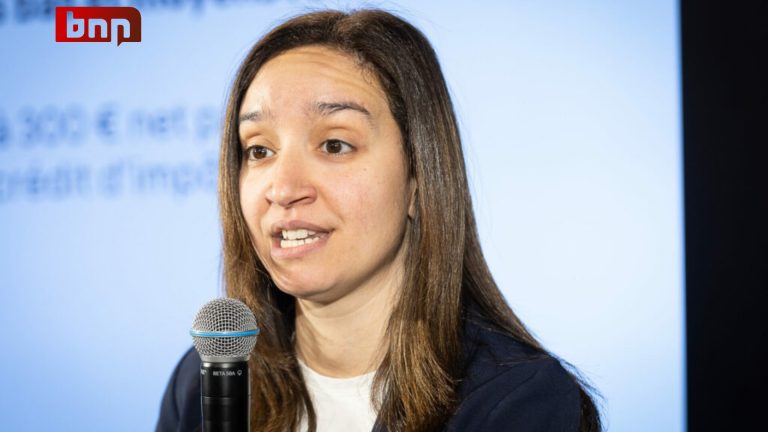 Referring to the proposal by right-wing Flemish nationalist party N-VA for Flanders and Wallonia, Maouane said, “for us, our first partner is the Flemish Greens. We will work with everyone who wants to make Brussels a separate region and master of its own destiny. We often forget the position of Brussels in the negotiations about reforming the state.”

“We want Brussels to be in the charge of Brussels residents. As a separate region with more than a million people, it must be treated with respect,” Maouane added.