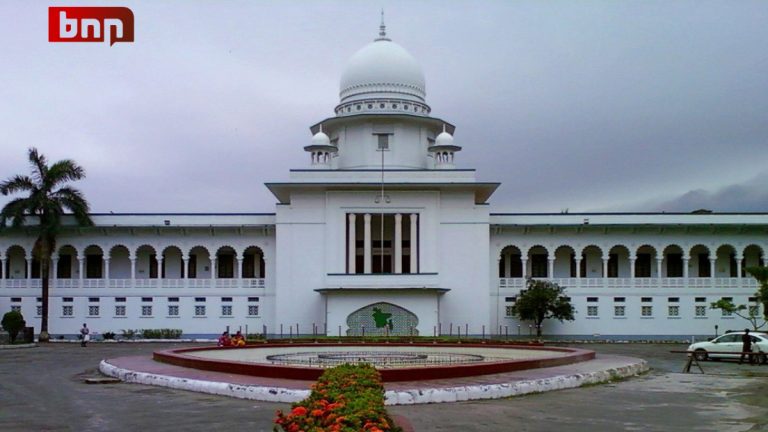 The High Court of Bangladesh has granted anticipatory bail to 102 BNP activists and leaders, including national executive committee’s Organizing Secretary Mahbube Rahman Shamim, in four cases related to a clash with police in the port city of Chittagong’s Kazir Dewri area on January 16th.

The incident occurred when a BNP rally was taking place in front of the party office in Kazir Dewri, resulting in injuries to at least 30 people from both sides and the detention of 20 people by law enforcement. Police filed cases against approximately 200 BNP members that night.