UK Government: Scores of Children Who Arrived in Britain as Asylum-seekers Have Gone Missing 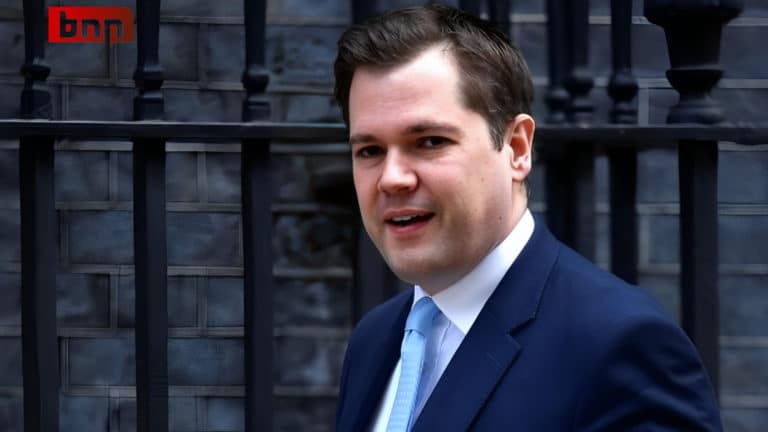 According to UK Labour Party lawmaker Peter Kyle, 76 children went missing from a hotel in the south coast seaside town of Brighton, one of several across the country where unaccompanied minors are temporarily housed.

“The uncomfortable truth for us is if one child who was related to one of us in this room went missing, the world would stop,” Kyle said in the House of Commons.

On Tuesday, opposition parties and children’s advocates accused the United Kingdom government of putting vulnerable young people in danger, following reports that scores of children who arrived in Britain as asylum seekers had vanished.

More than 200 children and teenagers under the age of 18 were missing from government-approved housing, according to Immigration Minister Robert Jenrick. He stated that the majority were Albanian teenage boys.

Yvette Cooper MP, Labour’s immigration spokeswoman, accused the Tory government of “a total dereliction of duty that is putting children at risk.”