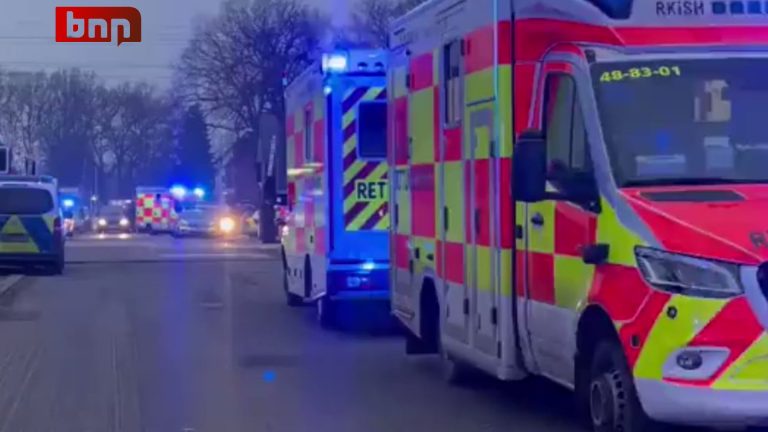 At least two people were killed and five others were injured in a knife attack on a regional train from Brokstedt, chleswigHolstein, to Hamburg, northern Germany.

“The suspect is a Palestinian between the ages of 30 and 35.”

“At first, the possible motivations are ambiguous.” The Interior Minister of Schleswig-Holstein, Sabine Sütterlin-Waack, has stated that “no clues as to the motive – none at all” have been provided thus far.