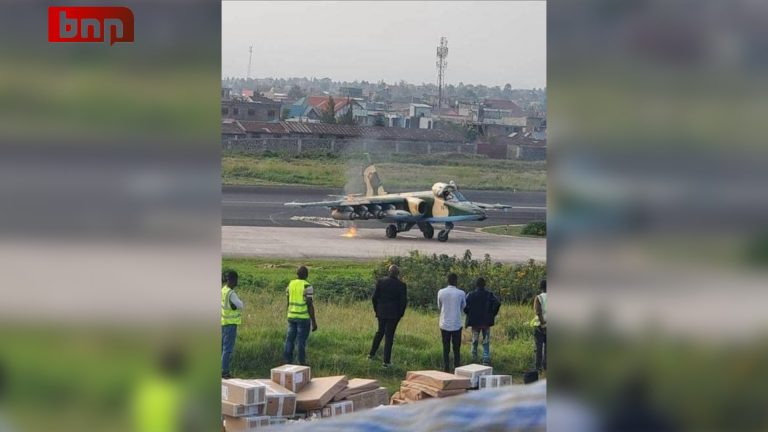 Rwandan military fired on a fighter jet from the Democratic Republic of the Congo (DRC) that it said had breached its airspace, prompting the Congolese authorities to accuse it of an act of war.

An unverified video showed a projectile shooting towards an airborne military plane, before exploding in the air near the plane, which continued to fly.

Congo refuted Rwanda’s claim that the plane was in Rwandan airspace, the latest squabble between the two countries, whose relationship has been strained by a rebel insurgency.

“The Rwandan shots were directed towards a Congolese aircraft flying within Congolese territory,” it stated in a statement, adding the jet landed safely in the provincial capital Goma.

It called Rwanda’s action as a “deliberate act of aggression that amounts to an act of war” intended at undermining a peace agreement to end an offensive by the M23 rebel group.