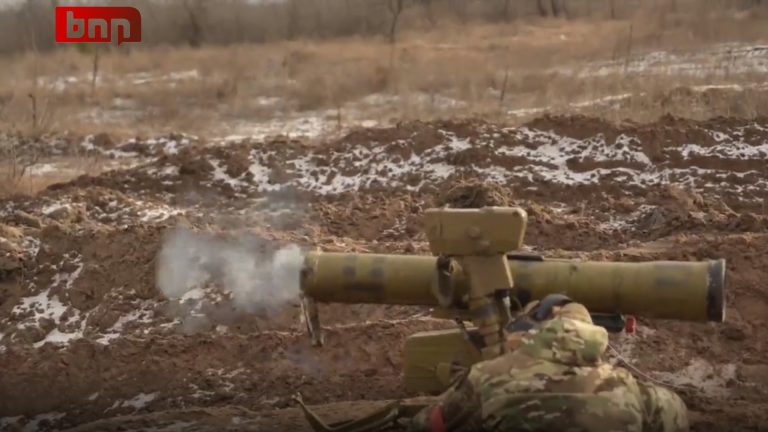 The Russian Defense Ministry has shared footage of combat training and coordination of the assault units of the Central Military District (TsVO), staffed by volunteers, in the rear area of ​​the special operation.

The Russian military forces are studying the use of tactical methods of movement during a firefight, suppression of firing points and sniper beds with the help of hand-held assault grenades, anti-tank grenade launchers and small arms in conditions of visual contact with the enemy.

The Russian Defence Ministry has also noted that the assault detachment “Storm” is being designed to break through the most complex and echeloned sectors of the defence of the Armed Forces of Ukraine.

About an hour ago
Politics