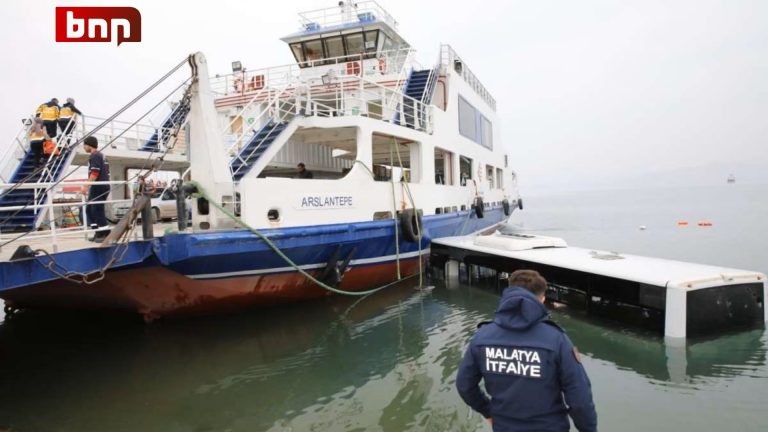 In Malatya, the passenger bus fell into the dam lake. What happened was captured on camera moment by moment. Seeing the incident, the surrounding citizens broke the bus windows and saved the people inside.

While about ten passengers were rescued on the bus, three people injured due to the accident were taken to hospitals by ambulances. A large number of rescue teams arrived at the scene.

Divers examined whether there were any other passengers with long-term studies. Battalgazi District Governor Erkan Savar and Mayor Osman Güder followed the work closely.