FIR registered against Samajvadi Party MLC over his comment on Ramcharitamanas 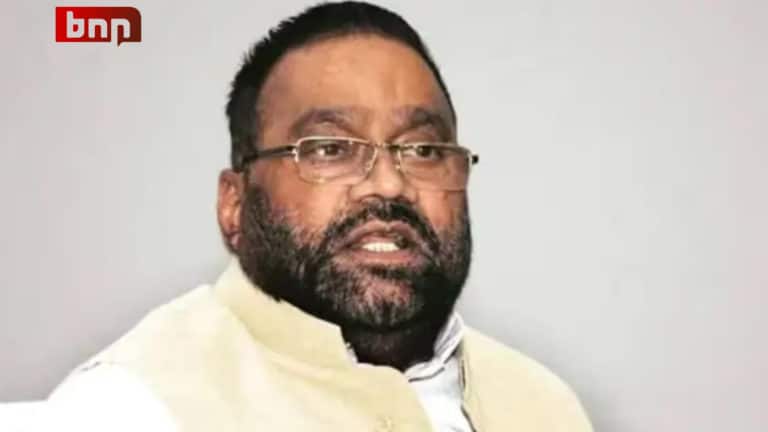 A First Information Report (FIR) was filed against Samajwadi Party MLC Swami Prasad Maurya because of his comments on the Ramcharitramanas.

A person identified as Shivendra Mishra lodged the complaint, which led to the registration of the case. Invoked the provisions of IPC sections 153a, 295A, 298, and 504 and 505(2).

MLC had stated in a video that “I don’t have any problem with Ramcharitramanas,” but that “a few parts of Ramcharitramanas involve disparaging statements and sarcasm identifying particular castes and groups, and they should be outlawed.”