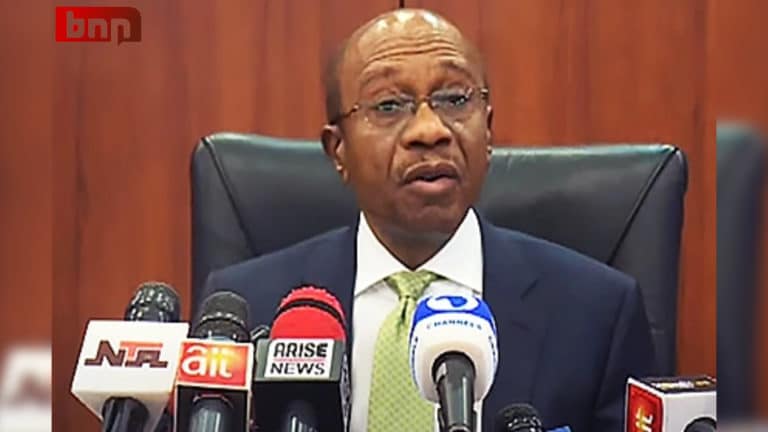 The Central Bank of Nigeria (CBN) has increased its Monetary Policy Rate (MPR) from 16.5% to 17.5% in an effort to curb inflation.

This decision was made by the Monetary Policy Committee (MPC) during a meeting in Abuja on Tuesday. The MPC also maintained the Cash Reserve Ratio (CRR) at 32.5% and the liquidity ratio at 30%.

On Tuesday, the Governor of the Central Bank of Nigeria, Godwin Emefiele, announced that the deadline for depositing old currency notes will not be extended. He stated that 90 days should be sufficient time for individuals to deposit the old notes in banks.

He apologized to those who were hoping for an extension of the deadline. Stating that, “I don’t have good news for those who feel we should shift the deadline; my apologies. The reason is because 90 days should be enough for those who have the old currency to deposit it in the banks.”

The bank had previously announced plans to redesign these notes, with the new designs being unveiled by President Muhammadu Buhari on November 23, 2022.

However, there have been calls for the CBN to extend the deadline due to slow circulation of the new notes.

Less than a minute ago
Economy