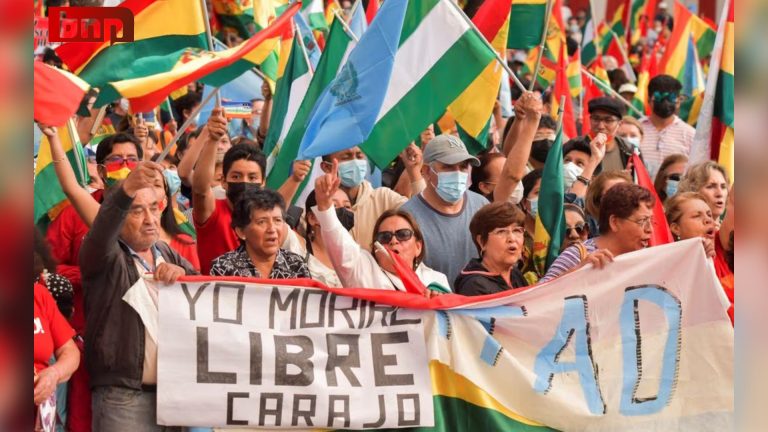 Bolivians from across the country gathered on Wednesday for an opposition-led “national assembly” to discuss a slew of proposals, including whether to restart protests that erupted in December following the arrest of Santa Cruz Governor Luis Camacho.

Protests erupted for weeks after Camacho, who has long opposed the left-wing federal government in La Paz, was arrested for his alleged role in the 2019 unrest that forced President Evo Morales to flee the country.

Protests were halted last week ahead of the assembly, where many people across the country demanded judicial reform and the release of political prisoners.

Camacho’s hometown of Santa Cruz, a relatively prosperous agricultural stronghold, produced one of the most radical speeches, in which civic leader Romulo Calvo claimed that the government had ordered a “massacre” and proposed a local Guard.