3 dead, 1 taken hostage in carjacking. Suspect on the loose in Yakima, Washington 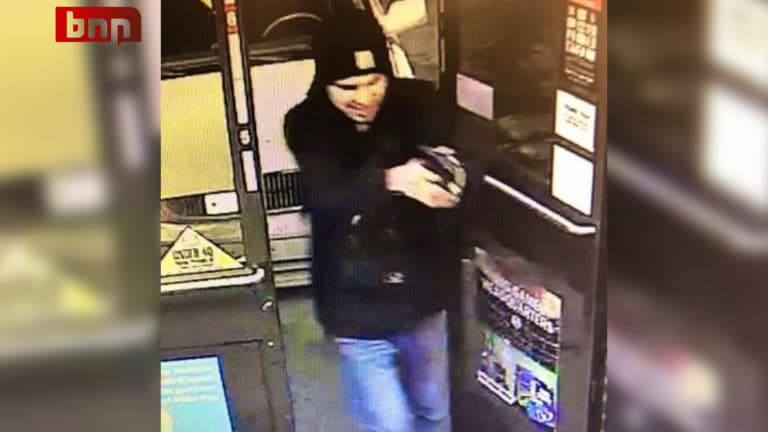 The Yakima Police Department is searching for a man after he shot and killed three people in Circle K on Nob Hill Blvd in Yakima, Washington early Tuesday morning.

At 3:00 a.m., the department responded to a call of a man shooting people. Police found three people confirmed dead inside Circle K.

At that time, the suspect shot into a car and then stole a car, with a person inside. The person in the car was moved to the passenger seat. He then fled eastbound on Highway 24 toward Moxee.

The suspect vehicle is a gray and silver sedan. Yakima police believes it is a random situation and there is a danger to the community.

They closed off some roads to investigate the shooting. Nob Hill Blvd. between 16th Street and 18th Street. They say they will be closed “for an extended period of time”. YPD advises alternate routes. If you have any information please dial 911.