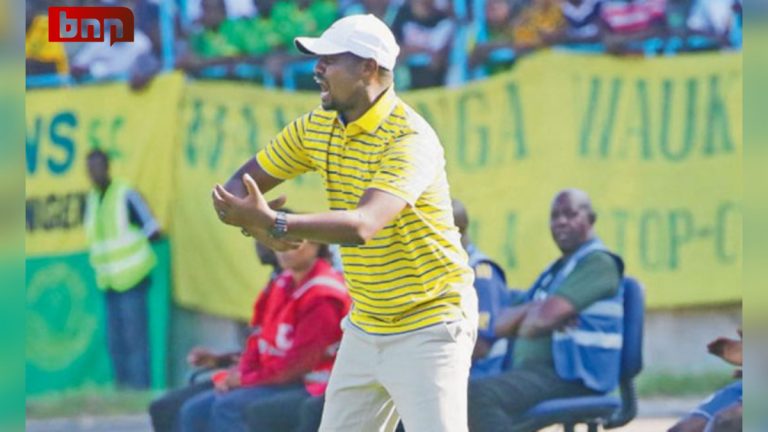 They are still in first place in league with 56 points after 21 games, while Simba is in second place with 50 points. Simba is seven points ahead of their nearest rivals, Azam and Singida Big Stars, who both have 43 points.

Ruvu Shooting Stations is at the bottom of the standings with fourteen points from twenty-one games, having seen a winless demon for fifteen games in a row. “We tried our hardest,” said coach Makata, “but the first-half error cost us dearly.”

About an hour ago
Cricket