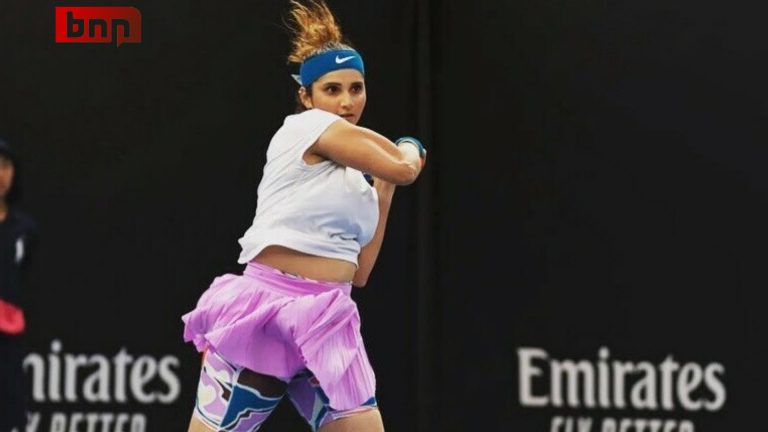 Sania Mirza, who is competing in her final Grand Slam competition of her career, advanced to the Australian Open mixed doubles final alongside fellow Rohan Bopanna on Wednesday, giving her the opportunity to capture her seventh major championship.

The Indian pair won the first set 7-6 in tie-break and had a match point in second set to close out the match.

But the British-American pair saved the match point and won the second set in tie-break to level it.

Sania and Rohan woh the third set in super tie-break 10-6 to reach the Australian Open final.