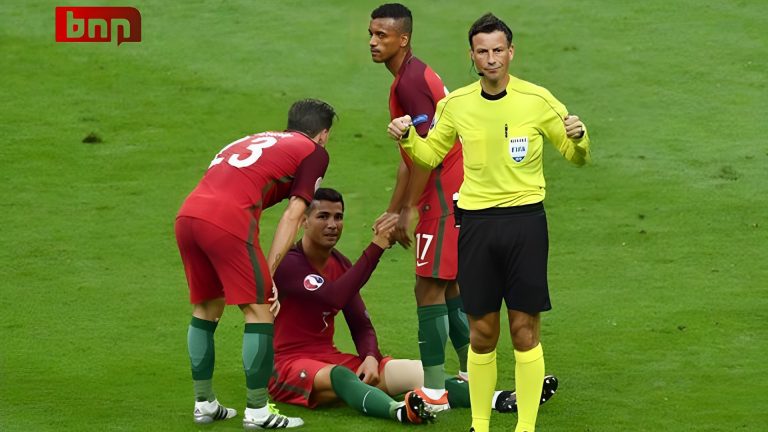 After only five months in office, former Premier League official Mark Clattenburg has resigned as the head of the Egyptian Referees Committee.

On Wednesday, the Egyptian Football Association (EFA) declared that it had approved the 47-year-departure old’s from the position.

“The board of directors of the Egyptian Football Association decided, in its emergency meeting today, Wednesday, to accept the resignation of Mr Mark Clattenburg,” the EFA tweeted.

It added that the EFA would be seeking to “preserve the rights of the federation and the consequences of his resignation in accordance with the terms of the concluded contract”.