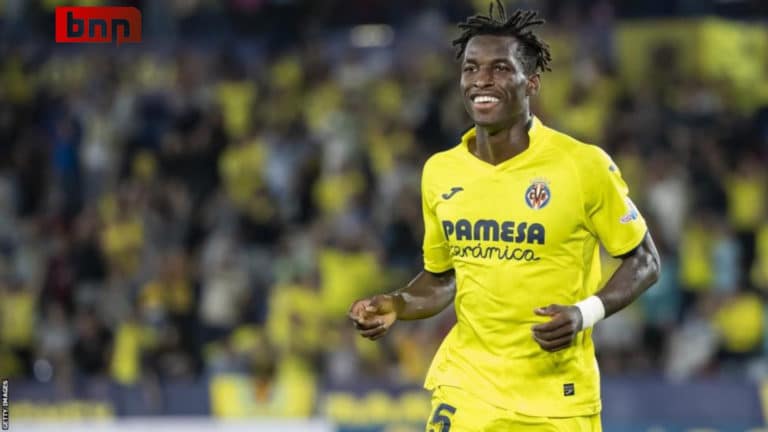 Bournemouth have agreed an initial deal worth € 23 million (£20.3m) plus add-ons for Villarreal forward Nicolas Jackson.

A bid from Southampton that was less than the €20 million asking price was turned down last week despite earlier success in negotiating a deal.

Jackson, who will become the second player to join Bournemouth under the Bill Foley era, is scheduled to go to England on Tuesday before the transaction is finalised.

This La Liga season, Jackson has played a regular role for Villarreal, contributing to two goals and two assists in 14 games.

The attacker made his international debut for Senegal at the 2022 World Cup as a part of Aliou Cisse’s Senegal team.

But since Quique Setien took over for Unai Emery, he has had trouble getting into games, which is why a deal is now feasible.