BCCI garnered a big sum of INR 4669.99 crore from the bidding of the teams for the inaugural edition of Women’s Premier League 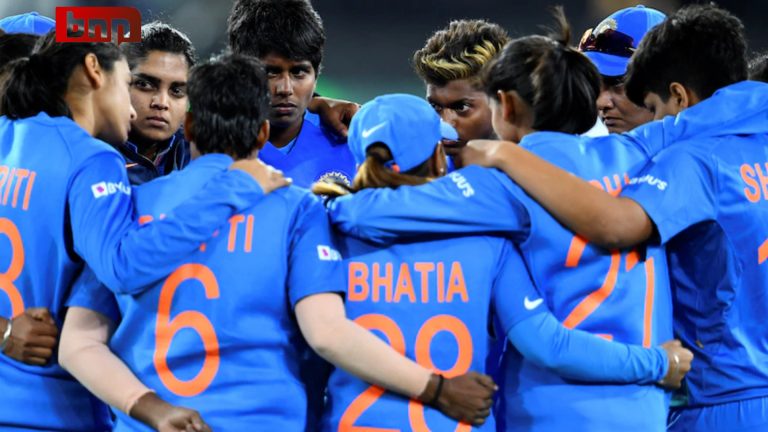 The bids submitted by the teams for the first Women’s Premier League brought in a staggering amount of Rs 4670 crore for the Board of Control for Cricket in India (BCCI).

On Wednesday, BCCI Secretary Jay Shah posted information on Twitter regarding the details of the overall bidding price.

The BCCI has given the competition the moniker Women’s Premier League, according to Jay Shah.

Additionally, he noted that the overall proceeds from the auction exceeded the sum obtained from the clubs’ 2008 bids for the first season of the men’s IPL.

Adani Sportsline Pvt Ltd won the bid for the Ahmedabad franchise for a whopping Rs 1289 crore. The Mumbai franchise was won by Indiawin Sports Pvt Ltd, which is owned by Mumbai Indians owners, for Rs 912.99 crore.

Less than a minute ago
Cricket