We stand by Afghan judges, lawyers and prosecutors 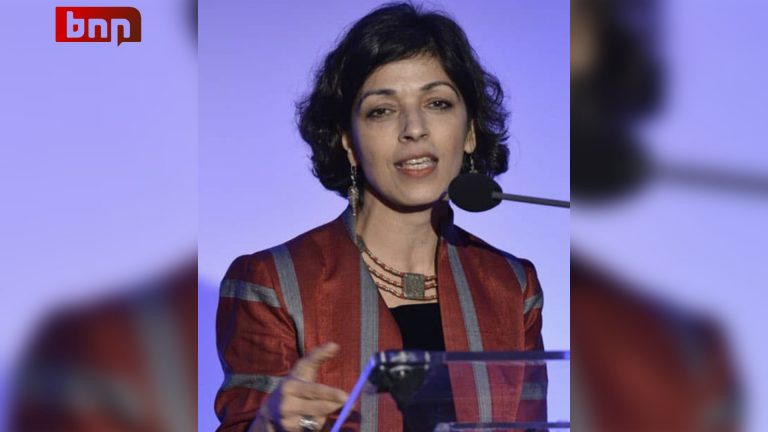 Rina Amiri, the special representative of the US Department of State for Afghan women, said that we stand by Afghan judges, lawyers and prosecutors.
Ms. Amiri said this in a tweet this morning, Wednesday, January 25, on the occasion of the International Day of Lawyers at Risk.

She continues to say; Courts were dissolved, judges, and prosecutors were removed and lawyers were threatened. The lives of female judges, prosecutors and lawyers have been destroyed overnight by the Taliban.

It should be noted that after taking control of Afghanistan, the Taliban did not allow the judges of the previous government to work and transferred the powers of the Attorney General to the courts.