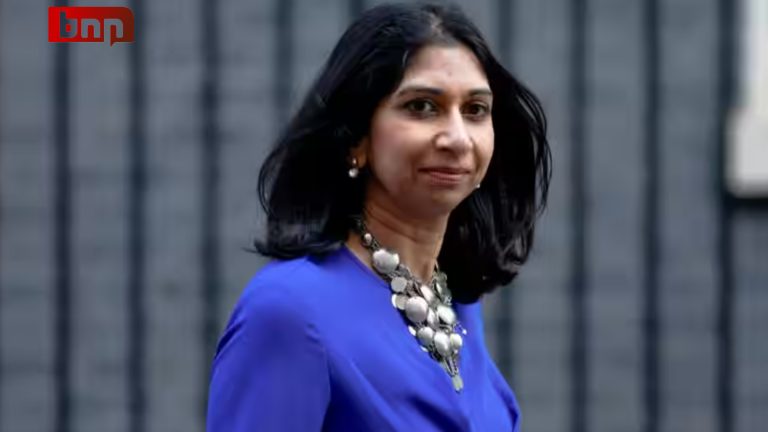 Suella Braverman, the UK’s Secretary of State for the Home Department, has proposed a plan to reform the Graduate Visa route which has been “strongly opposed” by the Department for Education (DfE), according to a report.

If introduced it would cut the period of stay allowed for international students under the visa route.

The department sources said they are trying to block the changes as they believe it would make the UK less attractive to overseas students.

Under the current Graduate Visa route, students need to procure a work visa by getting a skilled job or leave Britain in six months after they graduate.