The far-right party demanded action against the Swedish Consulate General in Istanbul. 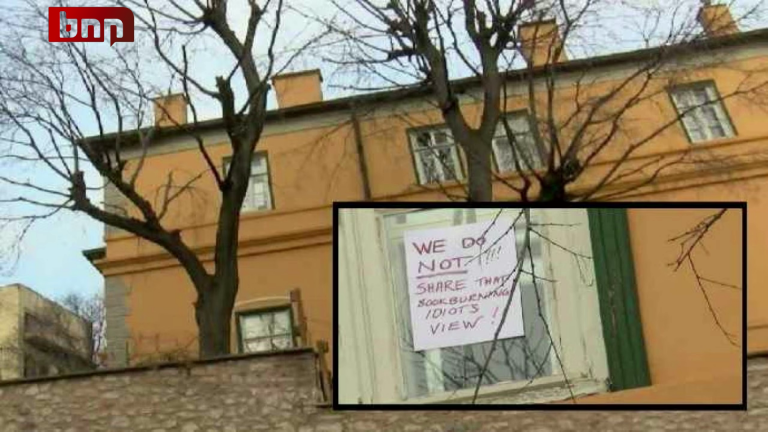 Paludan’s burning of the Qur’an in front of the Turkish Embassy in Sweden caused groups to protest at the Swedish Embassy in Istanbul. A piece of paper was hung in the embassy that read “The book-burning idiot.” Sweden Democrats Party gave a parliamentary question about the Consulate General of Sweden in Istanbul. Sweden Democrats Party Secretary General and Member of Parliament Björn Söder presented a parliamentary question for Swedish Foreign Minister Tobias Billström to answer.

The party, “How can the Swedish authorities hang this banner about someone demonstrating within the framework of freedom of expression?” responded in the motion which is requested to take action against those responsible, “What kind of measures does the minister plan to take due to what happened in the Consulate General of Istanbul?” he was asked.

Partial Destruction of Truck in Ovar, Portugal, Due to Fire Accidents

Honda and Federal Government Urge 8,200 Older Vehicle Owners Not To Drive Until Air Bags Are Fixed

A boy Kills his mother for Honour in Gujranwala, Pakistan