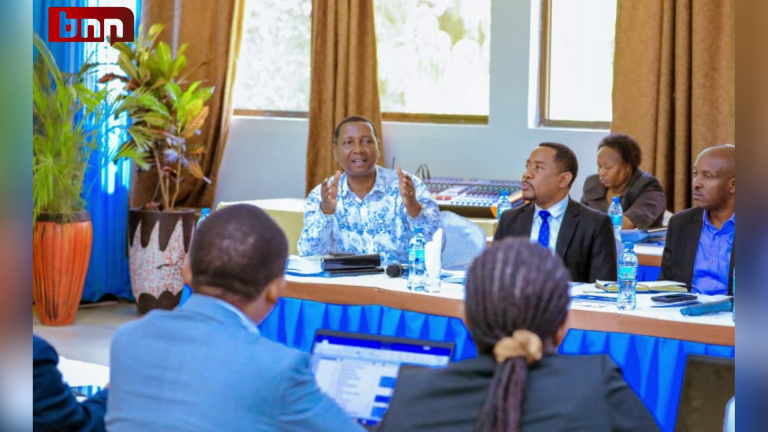 Tanzanian teachers in the Rukwa area are demanding unpaid salaries of arrears totaling more than 2 billion/-.

In addition to claims from retiring instructors, unpaid claims include transfer, salary, treatment, leaves, and classes.

Mr. Mrisho Kikonda, acting chairman of the TTU, stated that teachers get discouraged when their claims are paid late.

To enhance the welfare of 88,297 teachers, the government spent 117.6bn/- to settle pay and non-salary arrears in December last year.

Less than a minute ago
Politics