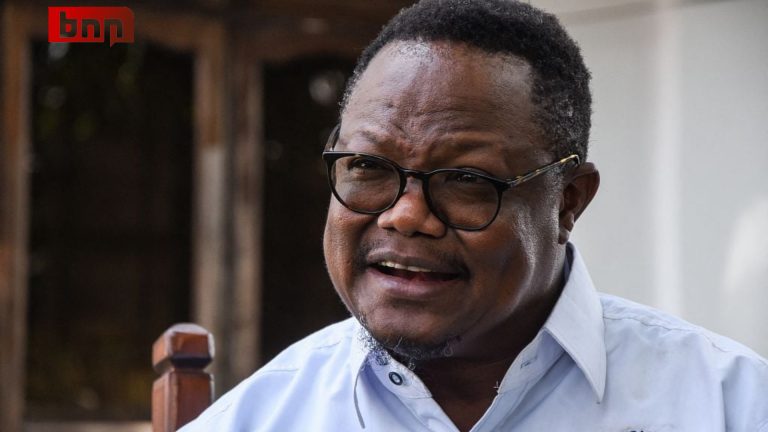 Tundu Lissu was shot 16 times during an assassination attempt in 2017 and has since spent most of his time in Belgium. He will travel from Brussels to Addis Ababa to discuss “our concerns as Tanzanians.” Tanzanian Opposition leader to return home.

His decision came after President Samia Suluhu Hassan lifted her predecessor John Magufuli’s ban on political rallies. The former opposition leader was shot while sitting in his car and spent several years recuperating in Belgium.

This week, Tanzania’s minister of information announced that the government intends to revise a media statute that critics claim restricts freedom of expression, but he did not provide details.

“President Samia Suluhu Hassan’s administration and party have shown that they are ready for a new adventure. We must also demonstrate our readiness for it “As stated by Lissu.
“I’m returning home to see our country reborn.”

Less than a minute ago
Niger