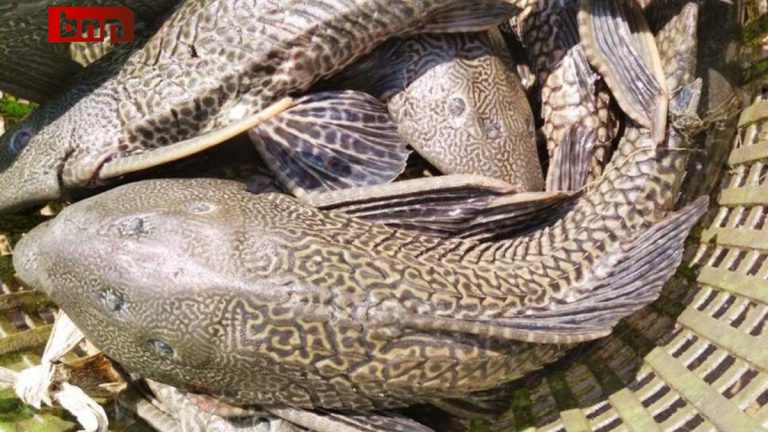 The government has officially banned the import, cultivation, transportation, sale, and conservation of Suckermouth catfish, also known as sucker fish.

The ban was implemented by the Deputy Secretary of the Fisheries and Livestock Ministry, Mrinal Kanti Dey, on January 11th, following the directive of the president.

This comes after a previous notification was issued on September 25th, 2022, amending Section 18 of the Protection and Conservation of Fish Act 1950, with the intention to ban the species. The public was given a two-month period to submit any objections or suggestions prior to the implementation of the ban.

The fish, native to South America, is known for being invasive and posing a threat to native fish populations by competing for space and resources in water bodies.”