Staff regulation for public employees in Turkey was published in the Official Gazette. 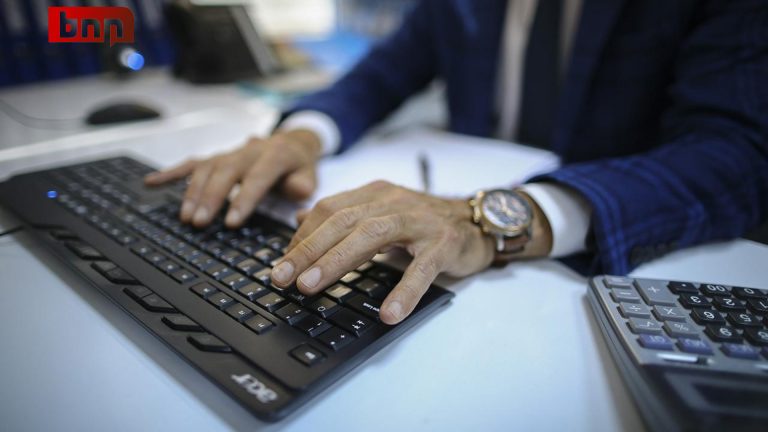 There are some conditions for those contracted to be on the staff. Contractors will have to apply within 30 days from the effective regulation date, get enough points from the Public Personnel Selection Exam, which is still valid and be successful in the oral or practical exam. Persons appointed to civil servant positions cannot be transferred to other public institutions and organizations for four years.

The examination and exceptions to be applied in the selection of contracted personnel, the upper limits of the wages that can be paid to them, the amount of end-of-work compensation to be given, the leaves to be used, the title and qualifications of the position, the termination of the contract, the cancellation of the classes, the employment issues and the contract separately for the personnel to be employed in foreign organizations. the President will determine principles and procedures.

The places to be appointed by those who do not have the same title as their position title will be determined by the President. Those assigned to civil servant positions will serve at the same place for at least one more year.