Shortlist of targets includes Secretariat and jail for Jama’atul Ansar 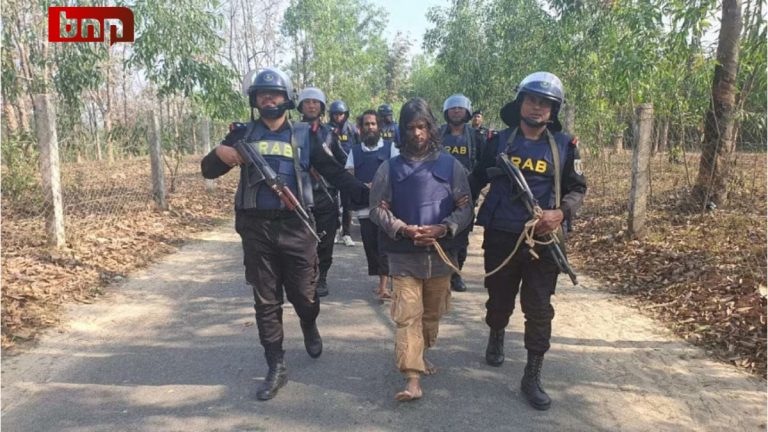 The new militant group, Jama’atul Ansar Fil Hindal Sharqiya, had plans to launch a major attack on several potential targets including the Secretariat, Kashimpur jail, and law enforcement premises, according to investigators.

The group had also been working on a video featuring their members and leaders receiving firearms training over the past year, which they intended to release amidst the attention of the planned attack in order to “launch” themselves.

The group’s plans were uncovered through the interrogation of the arrested military wing chief, Mashukur Rahman. The group had reportedly received training and support from another armed group, the Kuki-Chin National Front (KNF), in exchange for a monthly payment of Tk 3 lakh.

The group’s leaders had previously been affiliated with other militant groups such as Ansar Al Islam and Jama’atul Mujahideen Bangladesh, and officially formed in 2019.