Shah Mahmood Qureshi says, “Imran Khan may be arrested too” 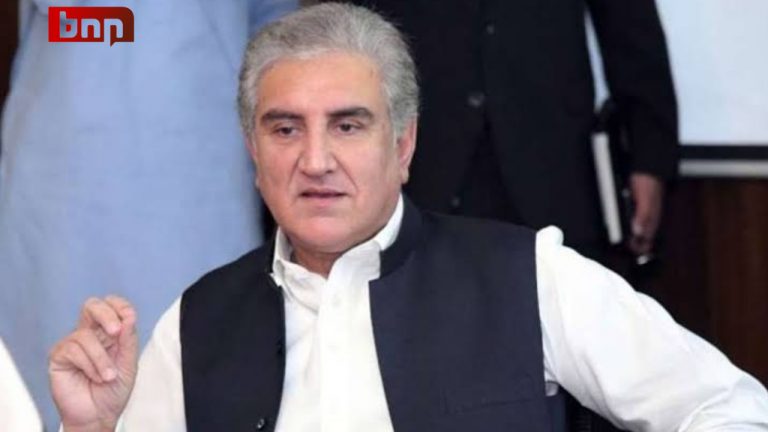 Shah Mahmood Qureshi, vice chairman of the Pakistan Tehreek-e-Insaaf (PTI), stated on Wednesday that the government may also arrest Imran Khan and that steps are being taken to remove him from power.

In an interview with the media, Shah Mahmood Qureshi stated that the PTI was not surprised by Fawad Chaudhry’s arrest.

Why was he brought to court in handcuffs with a towel covering his face? Was he attempting to escape?