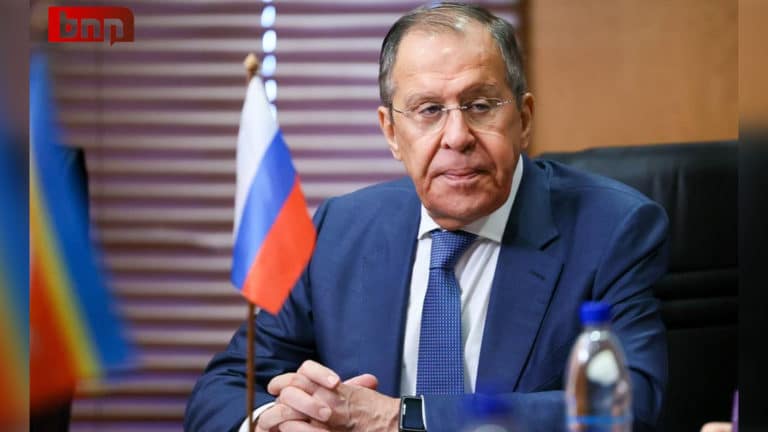 Sergey Lavrov, Russian Foreign Minister said that, the West seeks to make the host country behave in a way that’s desirable to the US, wherever he travels.

Lavrov said this at a news conference after the talks with Thulisile Dladla, the top diplomat of Kingdom of Eswatini.

Sergey Lavrov said, “I’m not surprised that wherever I go our Western colleagues try to issue some warnings and make the host country to behave in a way that would be desirable to the Americans.

We very much appreciate and respect the position of all our partners, who in such situations are guided not by the orders of the former colonial powers and those who want to dominate the world now, but are guided by legitimate national interests. Many of them don’t hesitate to talk about it openly”.

Lavrov added, “We cannot change our Western friends and make [them] polite, behave democratically”.
According to Lavrov, West is worried, as the dominance it has enjoyed over the past five centuries is disappearing as a multipolar world is taking shape.

Lavrov said that, centres like “China, India, Turkey, Egypt, the African continent Latin America” cannot be ignored and dictated how they should develop.

Lavrov added, “We understand the painful feelings of the US and Europe, as the structure of international relations is changing, becoming multipolar, polycentric”.