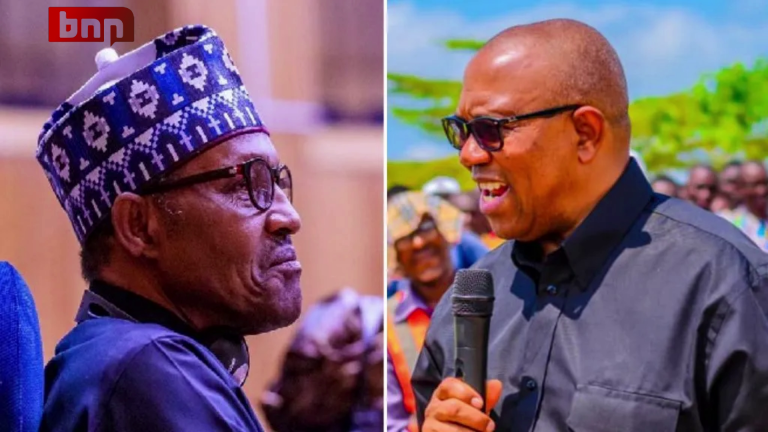 The Socio-Economic Rights and Accountability Project (SERAP) has threatened to file a lawsuit against the Buhari’s administration over an alleged attack on the campaign train of the Labour Party’s presidential candidate, Peter Obi, in Katsina.

According to a statement from the LP-PCC Head of Media, Diran Onifade, hoodlums attacked Obi’s car with heavy stones on his way to the airport after a rally in the state on Monday.

No one was hurt but the car sustained substantial damage. The campaign council also alleged that the attack may have been orchestrated by “desperate politicians” due to Obi’s successful rally.

SERAP has called for an investigation into the incident and stated that they will take legal action if the perpetrators are not immediately arrested and prosecuted.