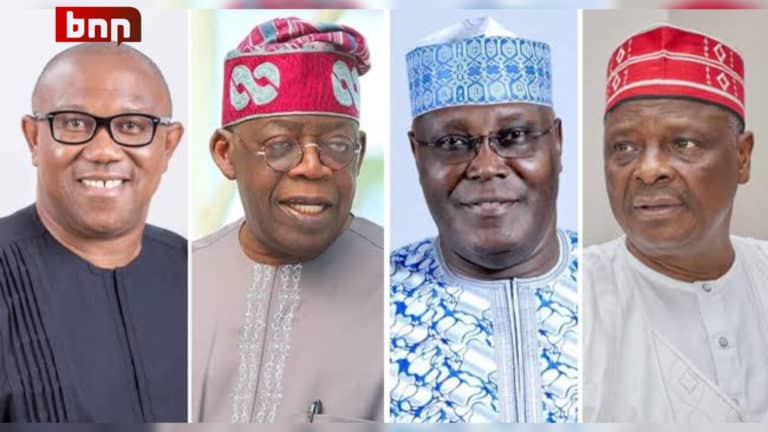 The Socio-Economic Rights and Accountability Project (SERAP) has once again called on several presidential candidates for the 2023 election in Nigeria to publish their assets before the poll.

The candidates, Bola Tinubu of the All Progressives Congress, Atiku Abubakar of the Peoples Democratic Party, Peter Obi of the Labour Party, and Rabiu Kwankwaso of the New Nigeria Peoples Party, have been asked to make their assets public in order to combat vote-buying during the election.

This request was made via SERAP’s official Twitter account, and follows a similar request made by the organization in January.

So far, Omoyele Sowore, the presidential candidate of the AAC, is the only candidate who has publicly declared his assets.