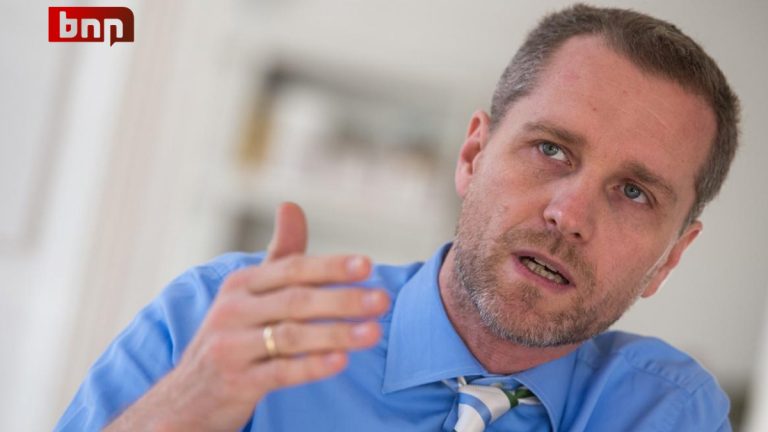 Chancellor of Germany Olaf Scholz has been accused of undermining one of the core elements of German foreign policy since the end of World War II by a member of parliament from the right-wing Alternative for Germany (AfD) party. Scholz’s choice to send 14 Leopard tanks to Ukraine drew criticism from Petr Bystron.

Bystron claimed that Scholz would “go down in history” as a leader who had rejected the “never again” maxim long espoused by Berlin in his speech to the chancellor in the German parliament on Wednesday.
The AfD lawmaker claimed that this principle was interpreted to include refraining from exporting weapons to conflict areas.

Petr Bystron continued by reminding his fellow legislators that as well as the chancellor that Germany is particularly accountable for the victims of World War II, including those in the Soviet Union.