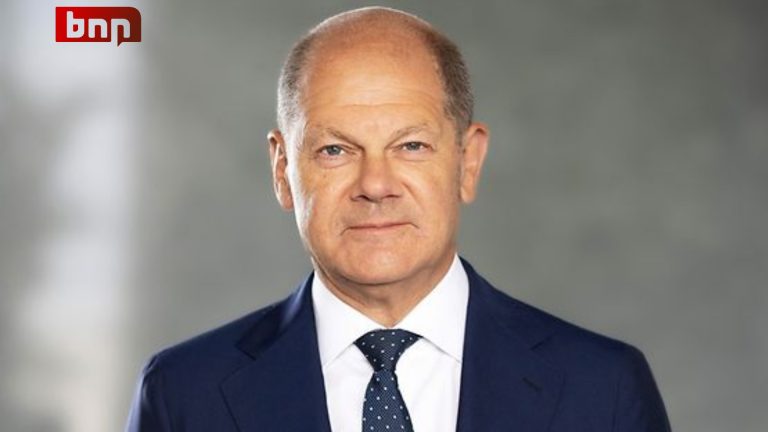 Olaf Scholz is accused in a particularly tense exchange of undermining the peace principles established in Germany at the end of World War Two by sending tanks to Ukraine.

He is questioned by a member of Germany’s opposition AFD party about why he has “thrown overboard the principles that we’ve had after the Second World War.”

According to them, Mr. Scholz will “enter into history as the chancellor that has trampled this heritage under foot,” and “billions in this country are asking why you did this,” they add.

They inquire, “Why are you turning yourself against the majority of this nation’s citizens?”

Security, cooperation, and peace in Europe were the objectives of those principles, according to Olaf Scholz.

“It included the unambiguous assertion that violence will not change borders. The war of aggression by Russia is an imperialist conflict. That goes against the fundamentals.

Later, he made it clear that no NATO troops will ever enter Ukraine, reiterating a principle that has been emphasized frequently throughout the conflict.

“We won’t send ground forces. NATO troops won’t be involved in this conflict directly, he claims.

It hasn’t been the case thus far, and it won’t be the case going forward.

He claims that Germany will not also send fighter jets to Ukraine.

This was made very clear very early on, including by the US president, that Ukraine would not be receiving any fighter jet deliveries.

About a minute ago
Health