Sandro Avelar, former secretary of the Workers’ Party, is the favorite to assume security in the Federal District 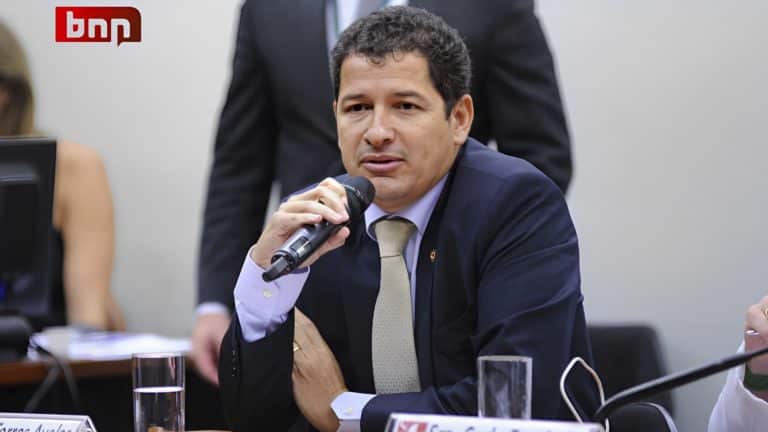 Sandro Avelar, agent of the Federal Police, should be announced as the new Secretary of Security for the Federal District after the end of the intervention in the territory due to the riots of January 8th, in Brasília.

The announcement should be made tomorrow, in a meeting with Governor Celina Leão and the federal intervenor, Ricardo Cappelli, appointed by President Lula da Silva.

Avelar was once secretary of public security for the Federal District during the management of former governor Agnelo Queiroz, also from the Workers’ Party.