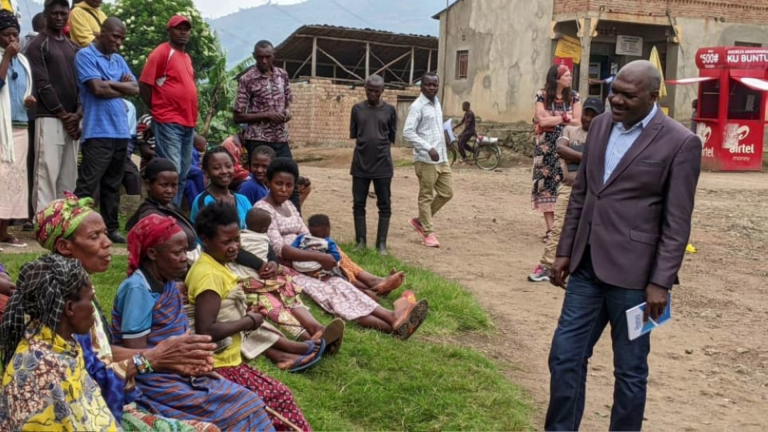 In Rwanda, a parliamentary committee has been traveling the country to gauge civilian engagement in government.

The committee is conducting a nationwide survey to measure the level of citizen involvement in the development and execution of government programs and services.

A lawmaker in Uganda has urged the public to take charge of the initiatives that would benefit them.
On January 24th, Senator Lambert Dushimimana delivered these comments to the people of Rubavu District, Rugerero Sector.

According to the Senate’s Political Affairs and Governance Committee Chair, citizens should have input into policymaking.