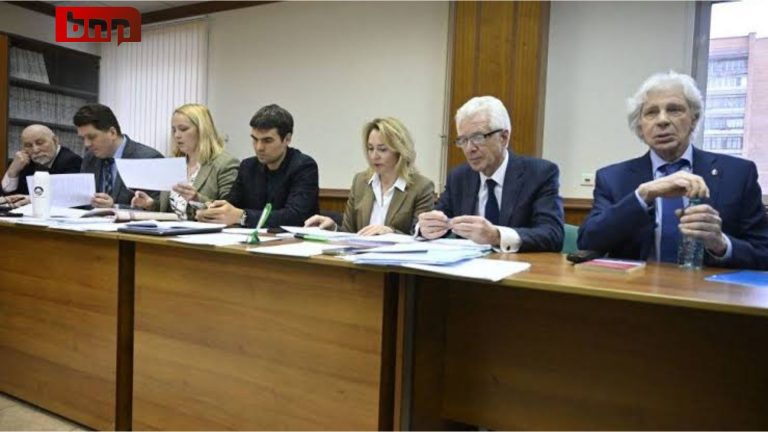 Russia’s oldest human rights organization, the Moscow Helsinki Group, was liquidated by a court after ruling out that the group did not have the correct registration.

Russia’s Justice Ministry filed a lawsuit against it in December. It argued that the group was only registered to defend human rights in Moscow and not other parts of the country; an argument that the group called nonsensical.