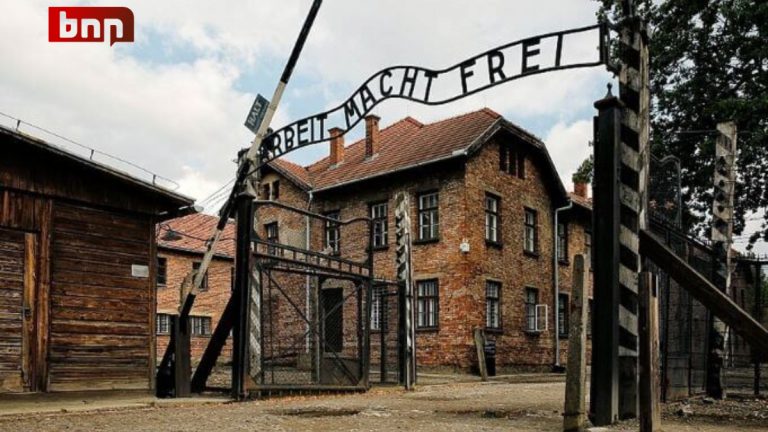 The spokesperson for the Russian Foreign Ministry, Maria Zacharowa, expresses her outrage at the decision of the organizers of the commemoration of the liberation of the Auschwitz-Birkenau camp in Poland.

The diplomat, irritated by the omission of the Russian delegation at the traditional anniversary event on January 27, irritably reminds that it was the Red Army that saved the last Nazi prisoners. “Rewriting history in a new way will not work,” she wrote on social media.

Less than a minute ago
Nigeria