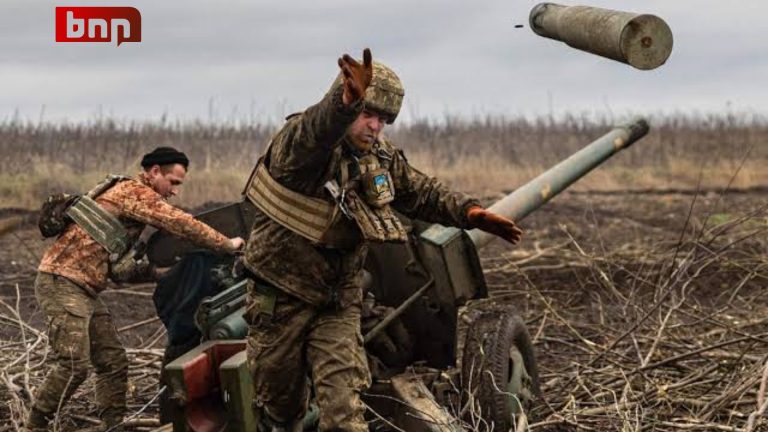 Russian forces have entrenched themselves on the outskirts of Vuhledar and continue to fight there with the Ukraine Armed Forces, said the acting head of the DPR, Igor Kimakovsky.

The Russian forces have entered and entrenched themselves on the outskirts of Vogledar, thereby tying down the enemy forces. He said that their artillery is working on the enemy who is trying to counterattack.

According to Kimakovsky, now the main task of the Russian forces is not to attack Ugledar head-on, but to take the city in pincers, “as it was successfully done in the Soledar region and is now being done in the Artemovsk region.”