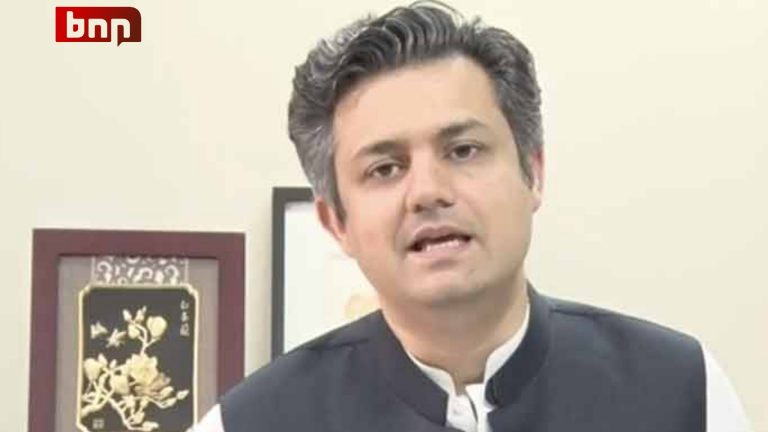 In a statement, Mr. Azhar threatened the government with nationwide protests if information regarding the location of the PTI stalwart was hidden. He also announced that he would move the court against the detention of Mr. Chaudhry.

He stated, “Fawad Chaudhry was detained in a way as he is a terrorist.”

The former minister of information was taken into custody at his home in the early hours of Wednesday, not long after criticizing the government for preparing to arrest PTI Chairman Imran Khan.