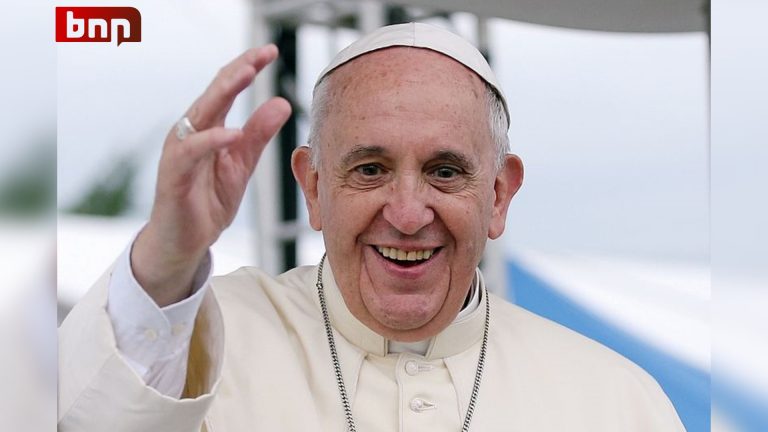 Being homosexual is not a crime – Pope Francis said. The Pope criticized laws that criminalize homosexuality and added that God loves all of his children as they are, and called on Catholic bishops to accept LGBTQ individuals into the Church.

Francis said that it is a sin that Catholic bishops in some parts of the world support laws criminalizing homosexuality or discriminating against the LGBTQ community.