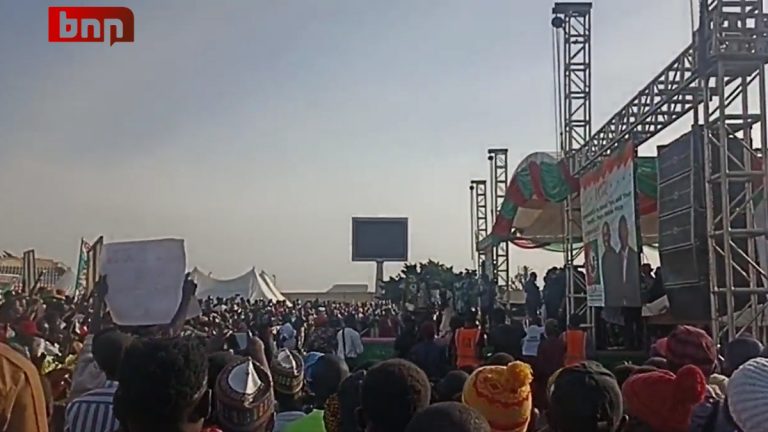 Labour Party presidential candidate, Peter Obi, has urged supporters in Gombe State to avoid voting based on sentiments in the 2023 elections.

He urged voters to choose candidates based on their ability to do the job, rather than their religion or region.

Obi also spoke out against candidates who campaign based on religion or ethnicity, stating that they are deceiving the public and will not bring good governance to the country.

Additionally, he dismissed the idea that he lacks the structure to win the election and said that building a new Nigeria with leaders of integrity and competence is the goal.

Yusuf Datti, LP’s vice presidential candidate, also endorsed Obi as a man of integrity and trustworthiness who will work to improve the well-being of the people.