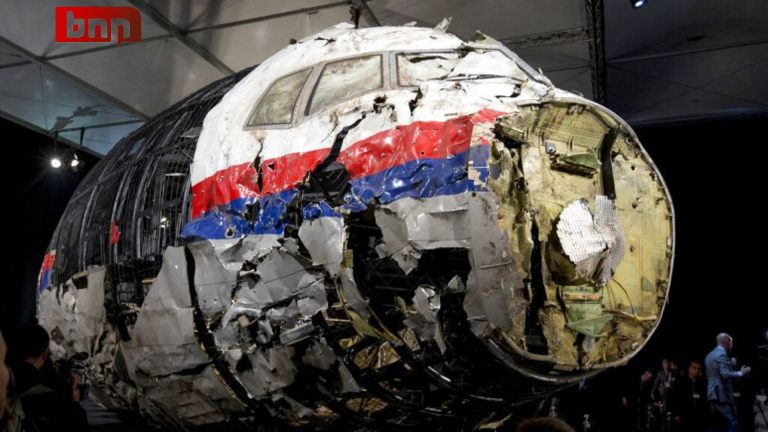 The European Court of Human Rights on Wednesday has found a case related to the downing of Malaysia Airlines flight MH17 in 2014 ‘partially admissible’.

“In July 2014, a Kuala Lumpur-bound Malaysia Airline Flight 17 (MH17) was downed over eastern Ukraine, reportedly hit over the separatist-run Donetsk region by a Russia-made surface-to-air missile. All 298 people, most of whom were Dutch, died in the crash.

Though Russia had denied responsibility for the disaster, the court in Strasbourg ruled that Donetsk and Luhansk republics were under the jurisdiction of the Russian Federation from 11 May, 2014 to 26 January 2022.

The Strasbourg, France-based court admitted the accusations from Kyiv that claim Moscow to be responsible for shooting down of the plane. The court will issue a formal ruling in the matter at a later date.