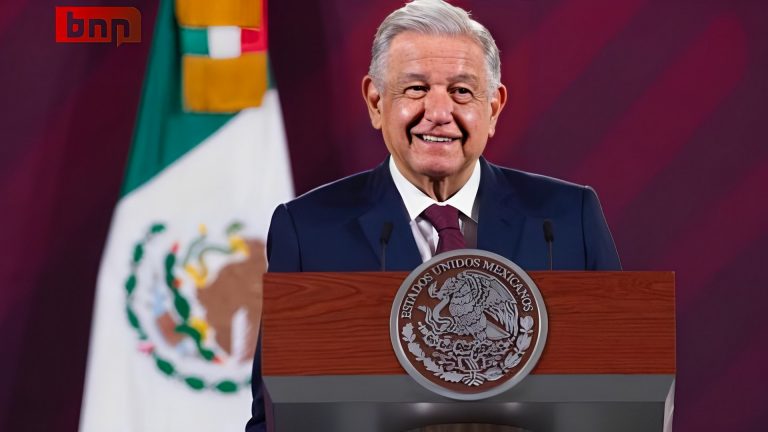 President López Obrador announced a festival in the Zócalo to commemorate the anniversary of the oil expropriation.

“On March 18 we will commemorate the oil expropriation in the Zócalo, it was a historic decision that has saved us, a patriotic decision of General Lázaro Cárdenas, if the same privatization of oil had continued, we would be importing crude oil and gasoline,” said the president.

“Big, big, big, big act, with our singers. We have to defend our sovereignty; there is going to be a party because we rescued Pemex, I offer apologies because the conservatives are not going to like it,” said López Obrador.