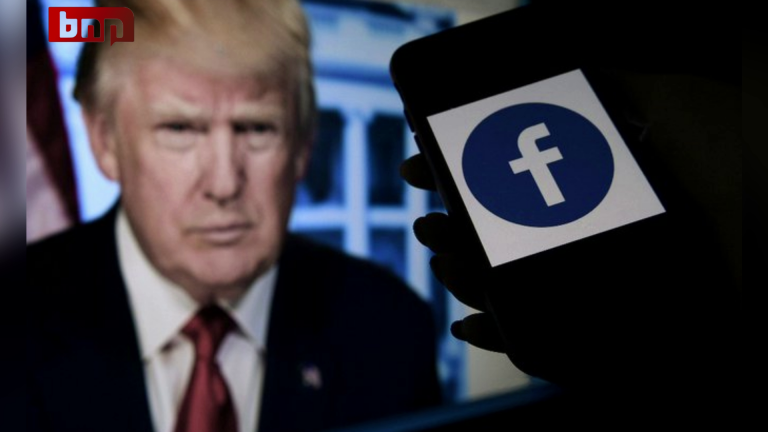 Meta Platforms Inc stated on Wednesday that it will reinstate former US President Donald Trump‘s Facebook and Instagram accounts in the coming weeks, following a two-year suspension after the Capitol Hill riot on January 6, 2021.

Trump said in November that he will run for President again in 2024. Trump has 34 million Facebook followers and 23 million Instagram followers, both of which are important channels for political outreach and fundraising.

In a blog post, the social media company stated that it has “put new guardrails in place to deter repeat offenses.”

In the blog post, Nick Clegg, Meta’s president of global affairs, wrote, “In the event that Mr. Trump posts further violating content, the content will be removed and he will be suspended for between one month and two years, depending on the severity of the violation.”

About a minute ago
India